Selected for short film festivals in Paris (Max Linder) and Nantes, where it received the “Meilleur” award. It was also shown at cinemas supporting “La Citadelle”, a feature directed by Mohammed Chouick and discussed on the program “Les Meilleurs” on France 3 Lille. 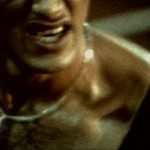 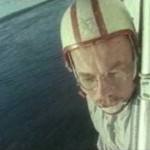